The meeting was also attended by the members of the regional Steering Committee for prevention and control of acute respiratory infection caused by the new strain of Corona virus (nCoV) and leaders of the province’s city, town and districts. Delegates participate in the meeting

According to the World Health Organization (WHO), acute respiratory infection caused by the new strain of Corona virus (nCoV) was first detected in Wuhan city, Hubei province, China on 12th December, 2019. From 12th December, 2019 through six o’clock, 05th February, 2020, a total of 23,865 cases affected 27 countries and territories around the world, 492 deaths (including 490 deaths in China, 01 death in Hong Kong (China) and 01 death in Philippines).

Viet Nam confirmed 10 active cases of 2019-nCoV including: two Chinese citizens, five Vietnamese citizens recently returning from Chinese city of Wuhan, one Vietnamese female hotel receptionist who caught the 2019-nCoV infection from the two Chinese nationals, one American who transited at Wuhan city before coming to Vietnam, and one person having close contact with a patient with 2019-nCoV. All of ten patients were quarantined for special treatment; three of the nCoV patients have presently been discharged from hospital. 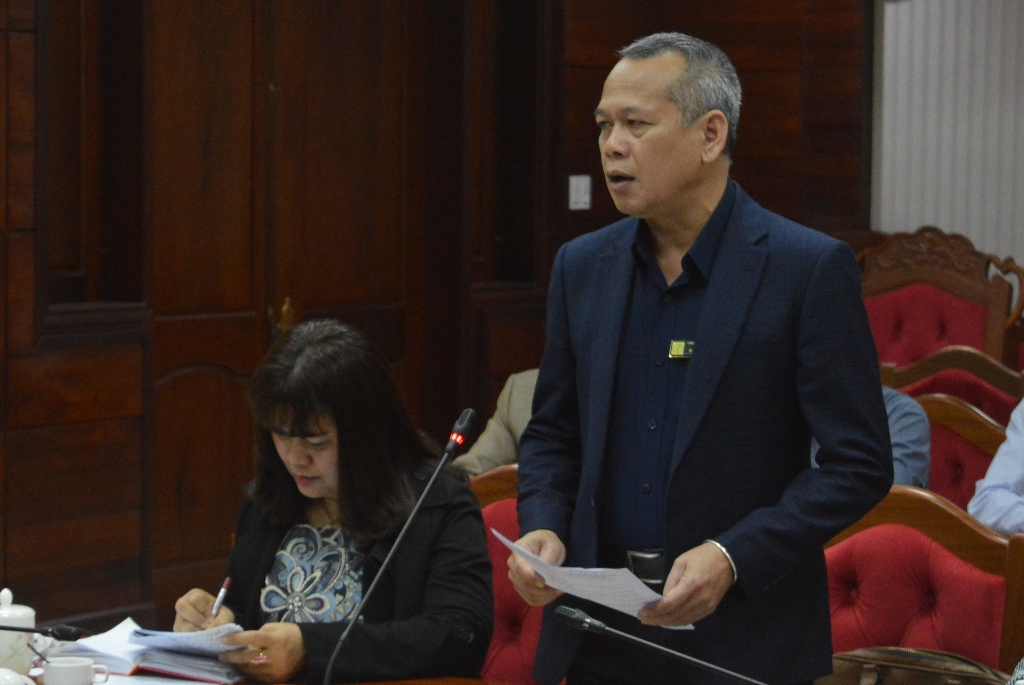 Director of the Department of Health Nay Phi La informs about the situation of acute respiratory infection and the prevention and control of epidemics in the province.

The prevention and control of acute respiratory infection caused by the new strain of nCoV has been drastically implemented by all levels and agencies of Dak Lak province. Specifically, after the Dak Lak PPC issued the Dispatch in response to acute respiratory infection, the province’s health sector has set up a quick response team and a mobile team to quickly respond to epidemics, and simultaneously implemented many synchronous solutions to carry out epidemic prevention. Up to 6 o’clock, 05th February, 2020, Dak Lak province has not recorded and detected any nCoV case. However, the whole province has monitored and isolated 6 suspected cases of novel corona virus (2 cases in Buon Ma Thuot City; 1 case in Buon Ho town; three cases in three districts of Krong Nang, Cu Kuin and Krong Pak). 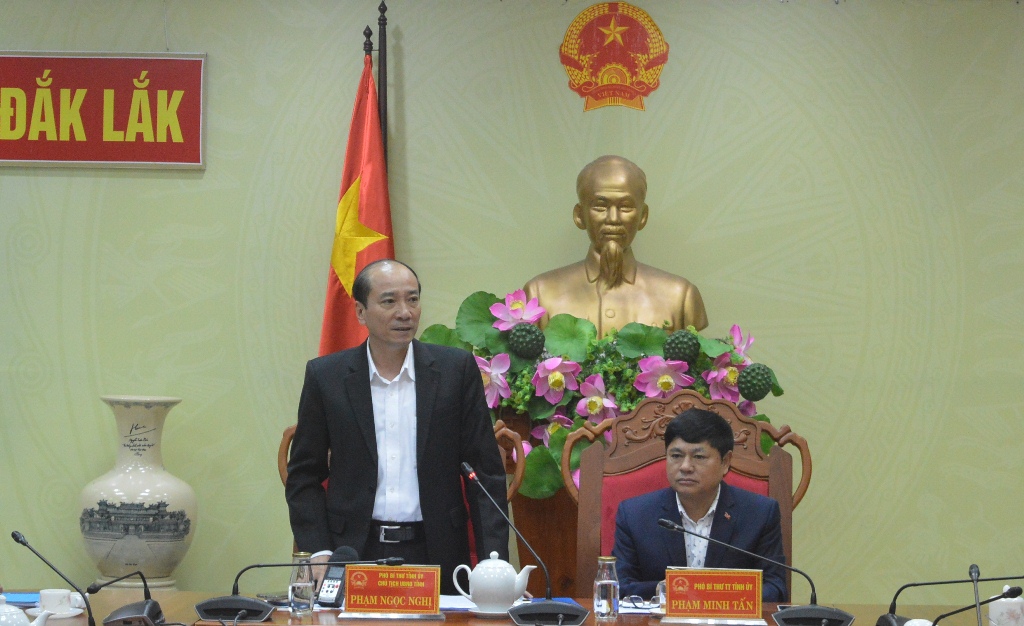 Concluding the meeting, Vice Secretary of the Provincial Party Committee, Chairman of the PPC Pham Ngoc Nghi emphasized that Dak Lak has currently had no confirmed nCoV patients; however, the infection caused by the new strain of Corona virus is dangerous. The task of infection prevention and control belongs to authorities at all levels, agencies and each person with an urgent, calm and proactive spirit. He directed localities to urgently set up their own Steering Committees, prevention and control teams at all levels and have specific operation regulations and tasks. The localities should regularly update all infection information in order to give timely advice to the PPC for general guidance, at the same time proactively allocating resources and equipment for disease prevention according to the Vice Secretary of the Provincial Party Committee Pham Ngoc Nghi. In addition, the Chairman of the PPC requested to stop the festive activities, restrict the meeting activities and crowds; enhance the extensive and wide-spread propaganda on the mass media with brief and understandable content so that the local people of all classes raise their sense of responsibility to actively prevent and fight diseases from the grassroots...