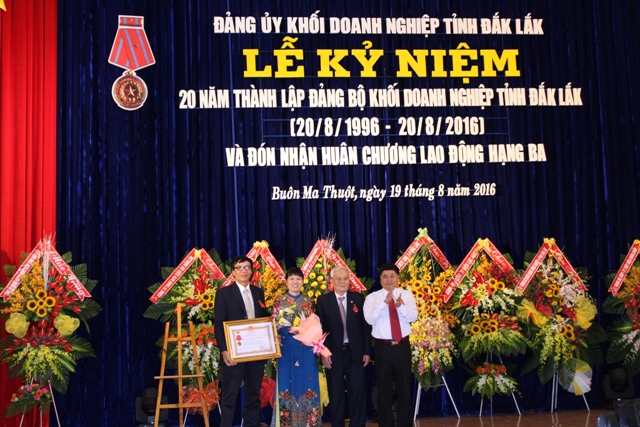 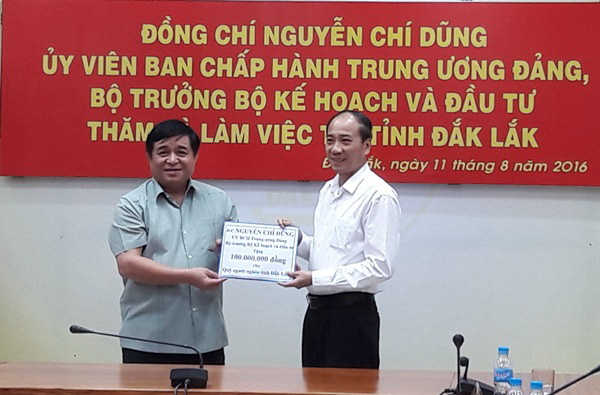 By the afternoon of August 11th, the delegation of Planning and Investment led by Minister Nguyen Chi Dung had a meeting with leaders of Dak Lak province on performance results of socio-economic development target over the past 7 months and the implementation of public investment plan in the medium – term period of 2016-2020. 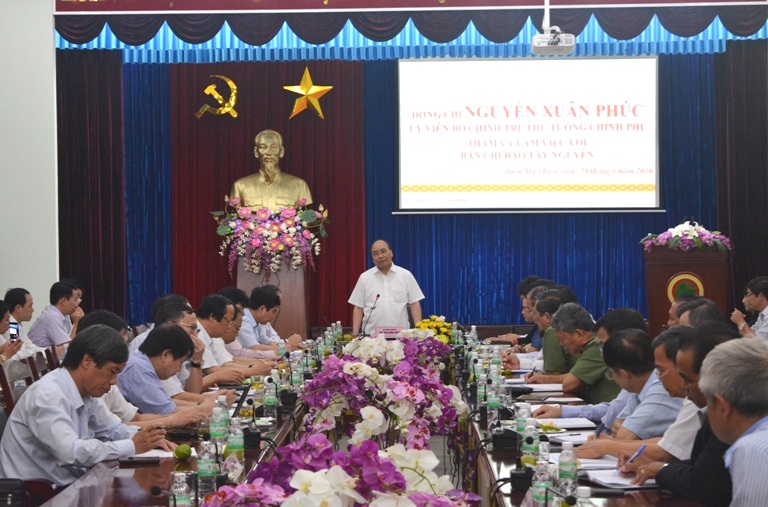 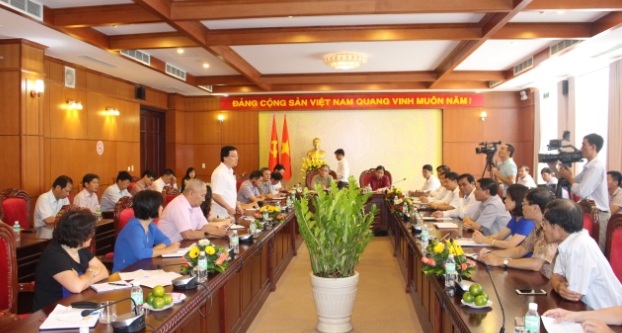 Provincial Party Standing Committee receiving and working with the delegation of MOFA (13/06/2016, 08:46)

In the afternoon of June 7th, under the chairmanship of Assistant to the Foreign Minister and Head of the MOFA’s Office Duong Chi Dung, chiefs of Vietnamese diplomatic representative offices abroad in term of 2016 – 2019, including 22 ambassadors and consuls general who have just been nominated paid a courtesy visit to Provincial Party Standing Committee in order to get information about socio-economic status and diplomatic affairs of the province in the past time. 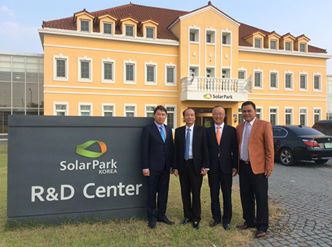 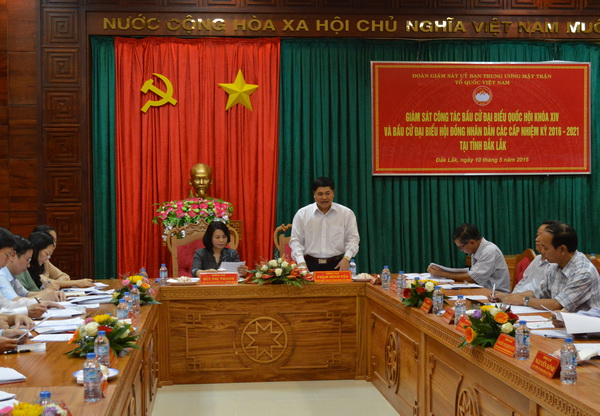 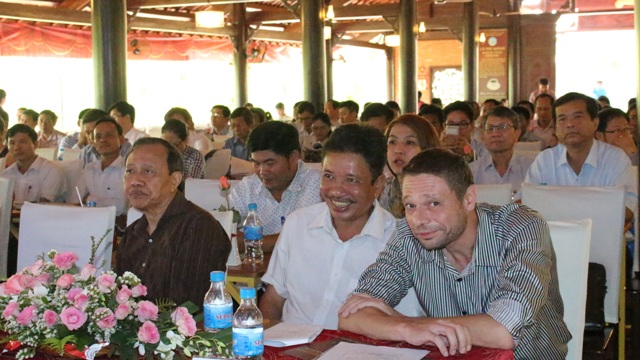 On May 6th, the Forum “Meet with Buon Ma Thuot – 1st time in 2016” was organized by Vietnam Coffee and Cocoa Association in coordination with the Journal of Economics and Forecasting - the official mouthpiece of Planning and Investment Ministry, Buon Ma Thuot Coffee and Cocoa Association and 123 Global., JSC with the participation of over 200 managers, experts on coffee from Departments, sectors, Business Association of Dak Lak province and Ho Chi Minh City as well as coffee production businesses in the Central Highlands. 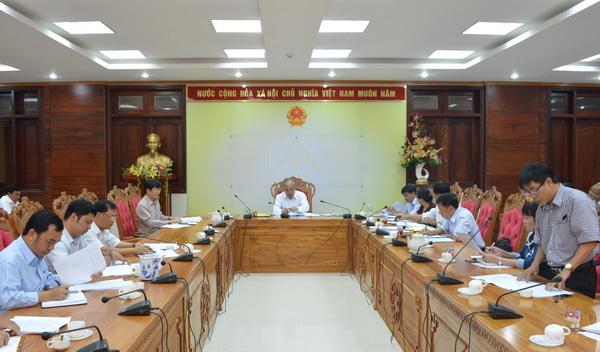 On 26th April, a meeting of Provincial Committee for Enterprise Renovation and Development was organized under head of Mr. Y Dham Enuol - Vice Standing Chairman of PPC in order to estimate progress of implementing arrangement and transformation on State-owned enterprises managing by PPC. 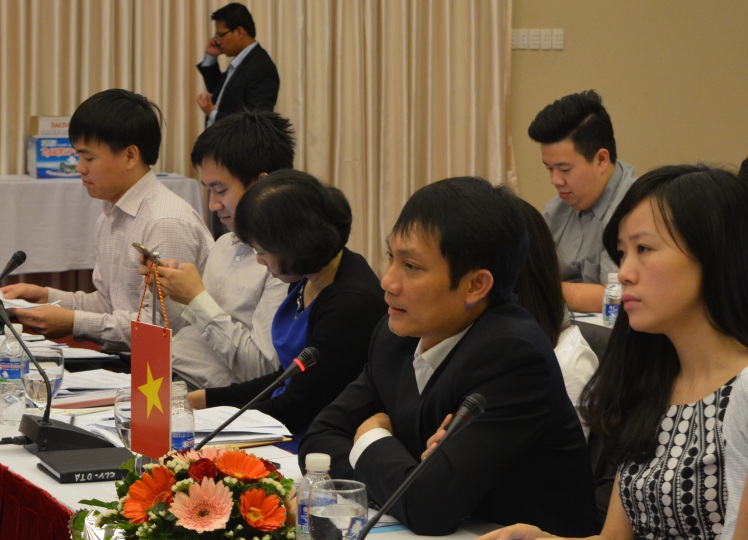 The fourth negotiation round on the Trade Promotion and Facilitation Agreement in the Cambodia-Laos-Vietnam Development Triangle Area (CLV-DTA) was organised in Buon Ma Thuot city of Dak Lak province from April 18-20. 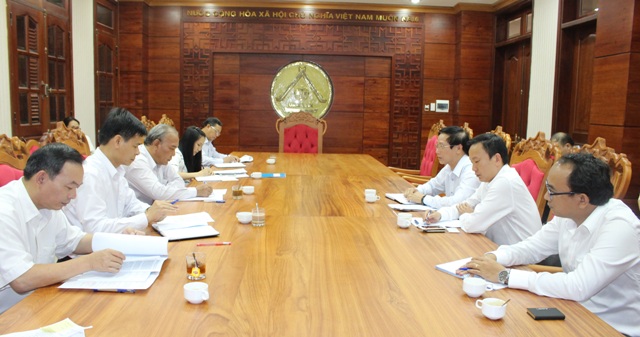 On April 14, Dak Lak PPC had a meeting with the delegation from Vietnam Chamber of Commerce and Industry – Da Nang Branch (VCCI Da Nang) led by Mr. Nguyen Dien – Deputy Director of VCCI Da Nang with the aim of learning about enterprise support policies, Dak Lak’s economic development over the last period and proposing the policy to establish a branch of VCCI in Buon Ma Thuot. Attending the meeting were Mr. Y Dham Enuol- Standing Vice Chairman of Dak Lak PPC and representatives of relevant Department and sectors.